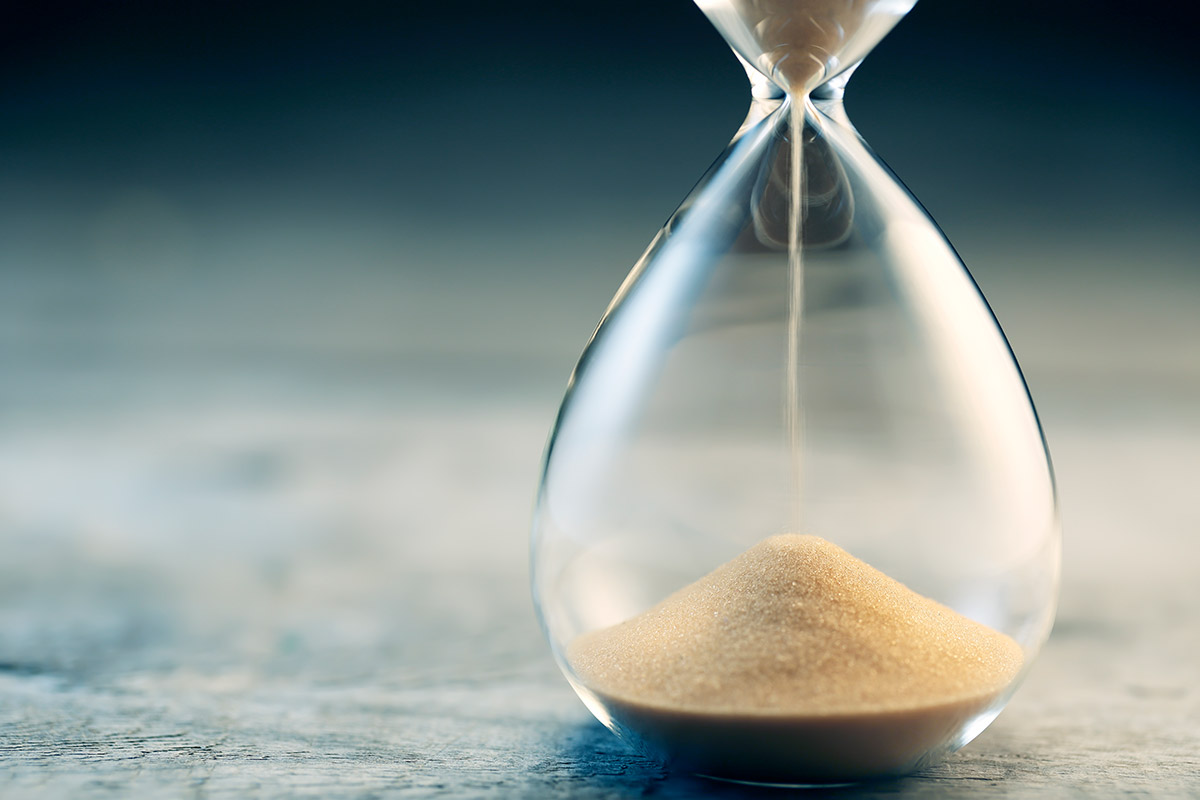 Stop Arguing for Your Limitations

We all want what we want for different reasons, but deep down, we all just want to be happy. To feel bliss and joy every day—no resistance, no struggle. We want what we want to flow into our lives with ease and grace, and that’s how it should be. Did you know that you don’t have to suffer or exert extreme effort in order to be happy? Yet so many people believe just that, and they will argue for it—they will argue for their limitations.

Let’s look at an example. Two friends, Beth and Rose, are talking. Beth says, “I could never move to France by myself because I don’t know the language.” Rose replies, “Sure you can, just start taking French lessons.” Beth then says, “There’s no way I have time to do that with my crazy schedule, plus I have a horrible accent.” No matter how much Rose offers words of encouragement, Beth will continue to argue for her limitations. She will find excuse after excuse on why she can’t get what she wants. And she believes what she’s saying—but if she stopped her habit of negative thoughts, and allowed herself to be positive and open to receive, opportunities would effortlessly arise to help get her to France. Her own arguments block what she desires.

There are so many ways people argue for their limitations by what they say to themselves and others. They become a broken record. They can only see the things they can’t get, or continue to be a person they don’t want to be, or struggle because they believe that’s the only way to get what they want in life. Basically, they’re playing the victim, saying things like:

These types of excuses become cornerstones for why they are miserable. They feel chained to defeat before they’ve even tried. They speak with such belief in what they’re saying that it’s nearly impossible for them to accept there’s another way.

The opposite of arguing for your limitations is allowing your abundance. You must shift your thoughts from lack, anger, jealousy, and sadness to abundance, happiness, joy, and gratitude. The fastest way to shift negative thoughts is gratitude. If you do nothing else, say what you are grateful for every day. You can do this at bedtime, when you wake up, in the shower, commuting to work—anywhere you can close your eyes and run down the list of things you’re grateful for in your life. When you do this, you’re changing your vibration or frequency of thought to the positive. This practiced thought is a vibration that equals a point of attraction. The more you focus on what you currently have and love, the more you will attract the same into your reality. And it will come effortlessly without resistance.

We all want to be happy.

Your emotions are a barometer to your inner being, which is pure positive energy. When you feel sad, defeated, stuck or jealous, it’s because your inner being isn’t joining you. You’re not aligned with it. When you feel joyful, grateful, and fulfilled, you’re in alignment and things flow. Resistance will cease and you’ll attract that which you want into your life. So, stop arguing for your limitations and making excuses for what you don’t have. Instead, be grateful for all that is good and wonderful in your life, right now. Be present, be ready, and you will receive what you really want—happiness and endless possibilities. 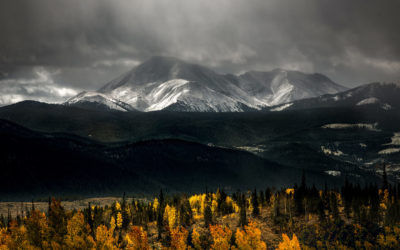 For many, fall means pumpkins, the changing of leaves, cooler air, and cozy sweaters. It’s that magical time of year when we transition from warm summer days to the dark, cold winter nights. Those three months when the Earth slowly falls into a long slumber, preparing... 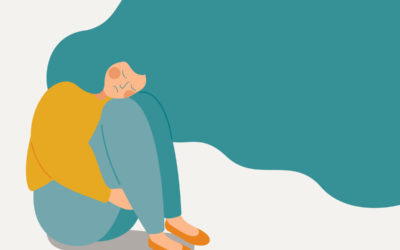 I think it's safe to say that most of us have been on a rollercoaster of emotions since COVID-19 shelter-in-place has become the new normal. For me, there are days I'm perfectly fine, and others I feel slightly depressed and trapped. Seeing all the new measures in... 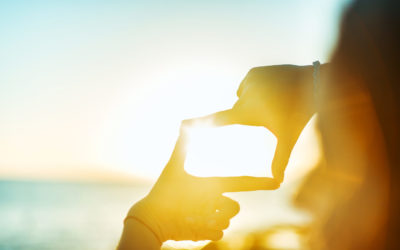 I was having one of those days. You know, when everything around you seems to be caving in. Between my workload, family, social commitments, laundry, yard work, and home reno projects, my plate was overflowing and I was super stressed out. The last thing I had time...